As I keep buying and selling recumbents, I keep my eyes open to new possibilities. This page shows some of the recumbents that I’ve been thinking about. The list has shrunk over time. I’ve either obtained my coveted recumbent or lost interest. I’ve now gotten my hands on most of these shown below. Although my interests have veered toward velomobiles in the last couple of years, I’m still waiting for the ultimate carbon fiber trike to appear. I like the Slyway prototype trike (black and blue) shown below, but it probably will never be put into production. 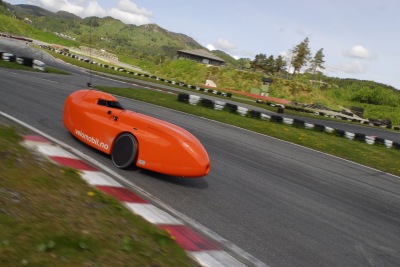 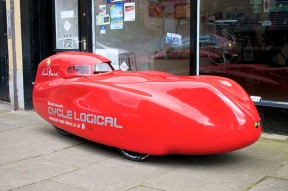 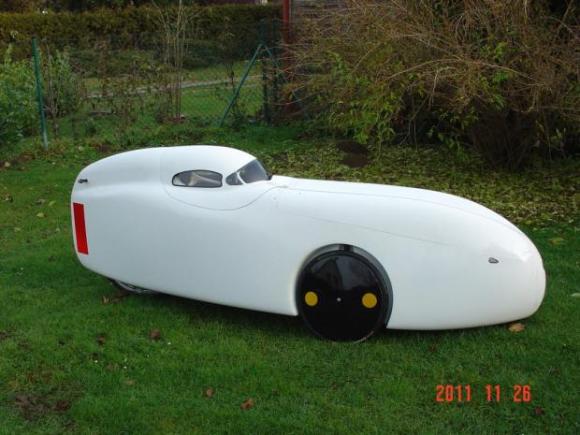